Your browser does not support JavaScript! 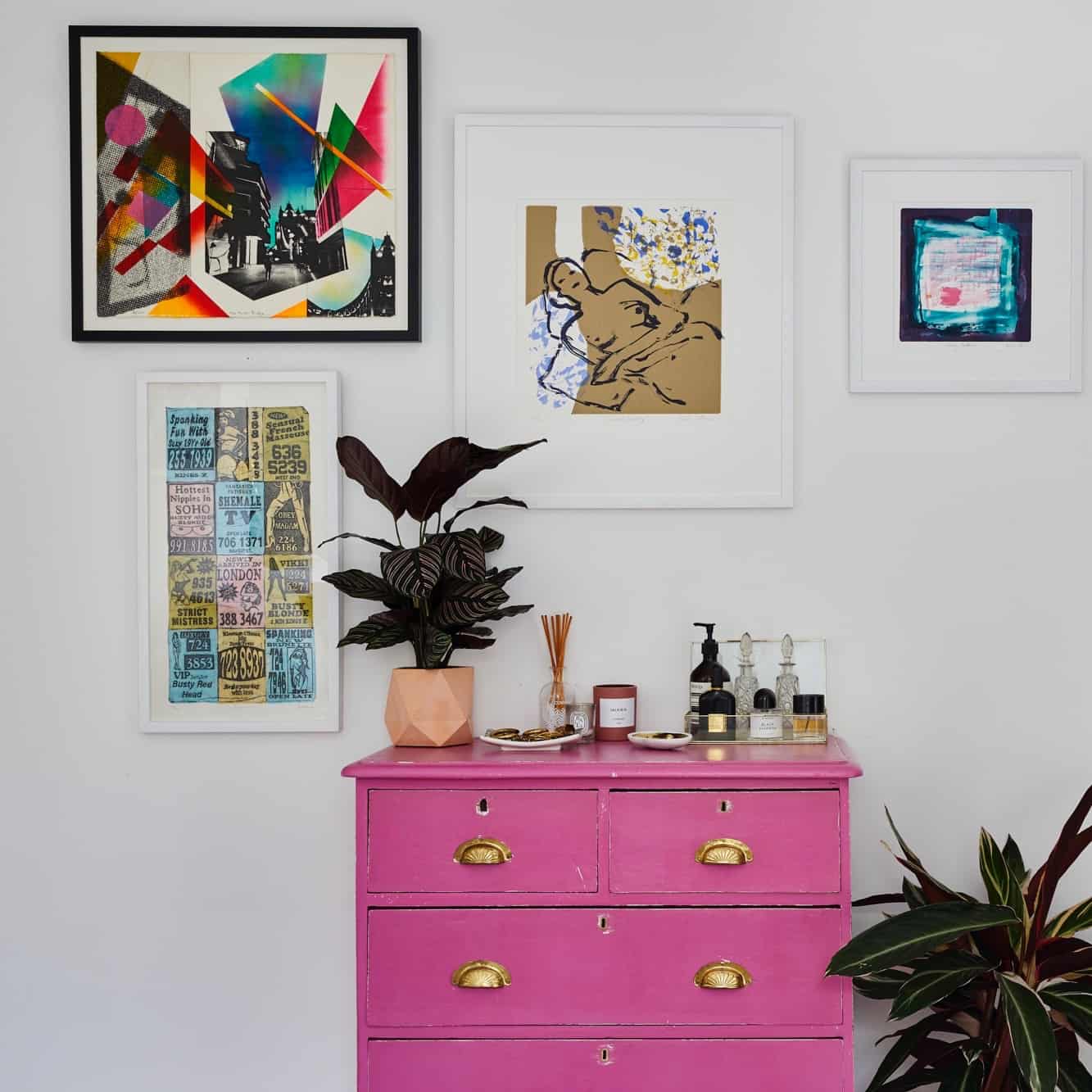 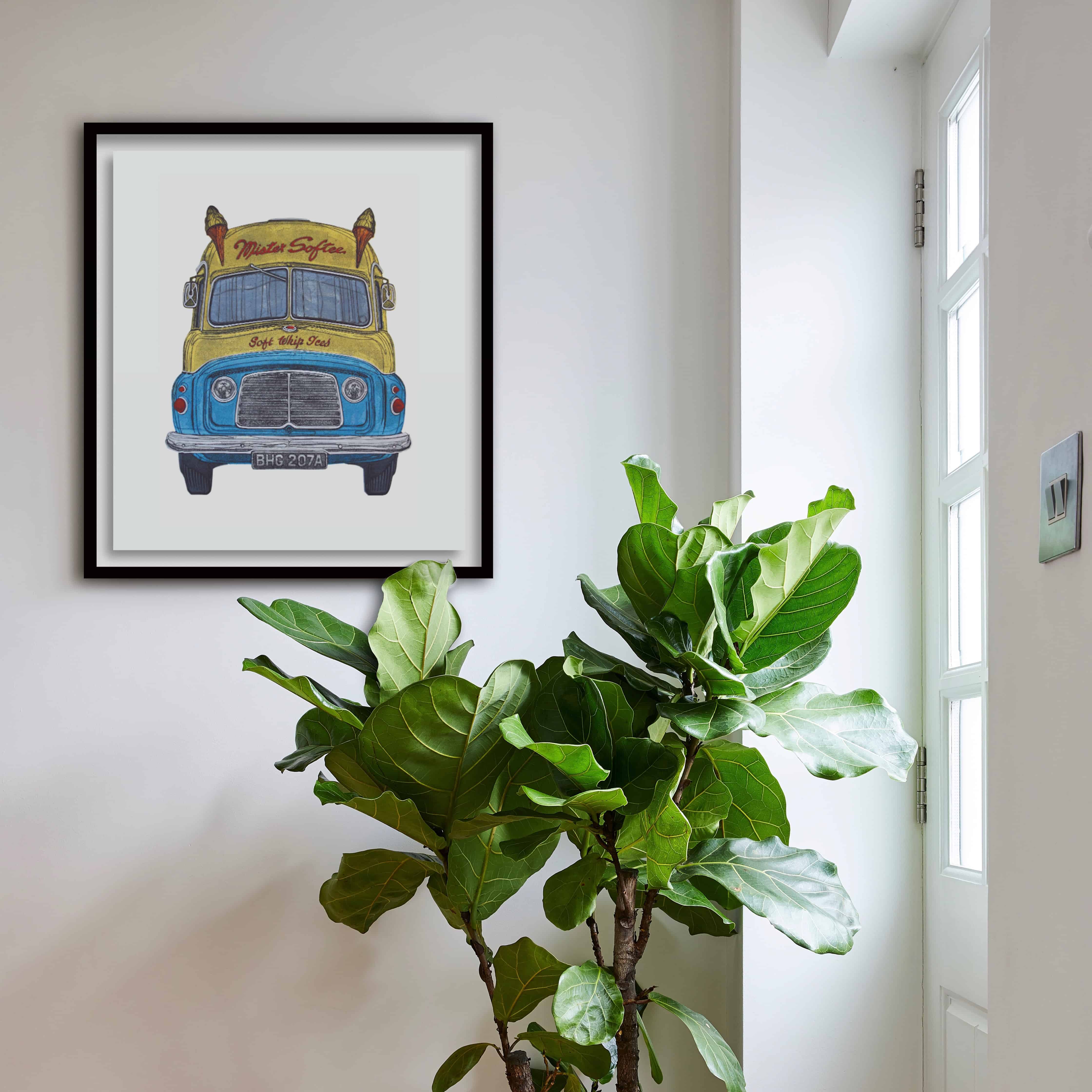 We are here for you, supporting our artists by continuing to deliver safely to your door. Expected despatch dates may vary during this time and we appreciate your understanding in this challenging period. Thank you for your support.
murus.art
Create a new list
We use cookies to ensure that we give you the best experience on our website. If you continue to use this site we will assume that you are happy with it.OkPrivacy policy